Tradition and innovation: a winning synergy

The Scaglia family were skilled woodwork craftsmen (bobbins, button moulds); from the Imagna Valley, on the Alps north of Bergamo, they moved to Brembilla in late 1700. Three generations later in 1868, one of them, Martino, moved to Milan. The main city of Lombardia at that time was the most important market in the whole Italian peninsula, as well as a rapidly growing economic and cultural center. In Milano, Martino trained his two sons in his craft: Stefano was put in charge of production and Martino of sales.

During the early years of the last century, up to the beginning of the Great  War, the market for wooden bobbins, spools and pulleys kept growing, so Stefano returned to his home town, Brembilla,  where he established a larger production unit in a new building,  that was in the next years enlarged and renewed several times and today is still the major production site of Scaglia group.

The company’s attitude towards innovation was immediately apparent: the factory was equipped with cutting-edge machinery for the time, and in 1911 patented a mechanism that doubled the operating speed of the lathes. This aptitude for innovation would promptly re-emerge in the years after the Second World War when a technological revolution began, which would lead to the upheaval of production methods and materials for Scaglia products.

In the years ’50 and ’60 a worldwide sales network was established which, for that time, was particularly wide, covering areas such as Russia, South America and Asia. In 1970 Scaglia started to diversify its product range and SIT SpA was established for the manufacture and sale of power transmission components, like pulleys, belts, couplings. In 1975 Scaglia SpA developed and manufactured the first Liftronic a revolutionary load balancer for the handling and positing of loads. This business is now by Scaglia Indvea SpA. In 2001, Elatech SpA was established for the manufacture of polyurethane belts.

Thanks to continuous innovation, both in market diversification and in process and product innovation, Scaglia group is today active in 3 main business areas: accessories for textile machinery, mechanical power transmission components and industrial manipulators. With a staff of about 800 people and companies located in Europe, Asia and America, Scaglia Group is a reliable partner for all companies leader in their industry. 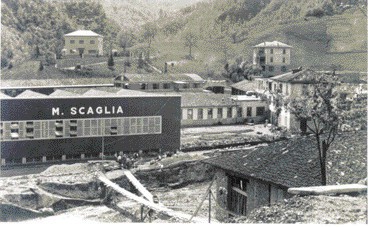 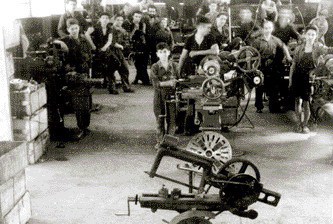 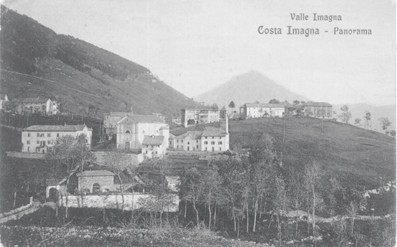 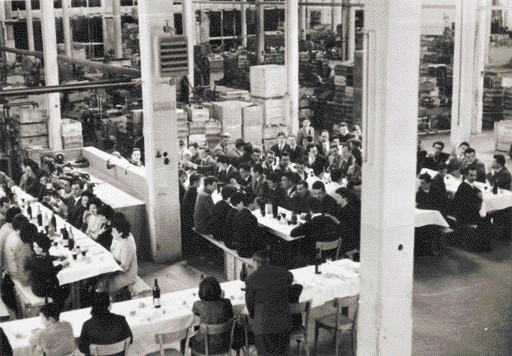 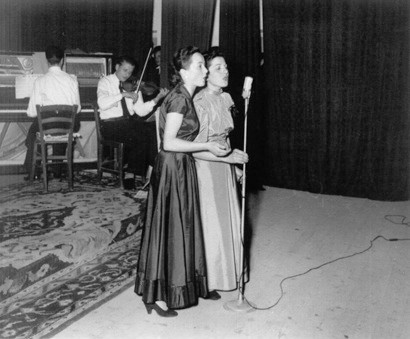 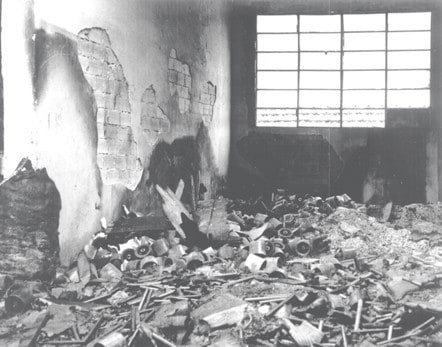 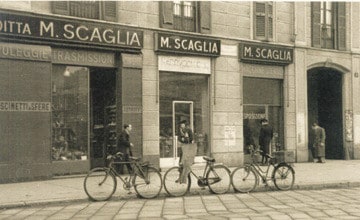 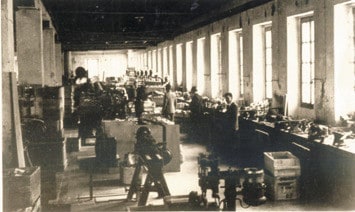 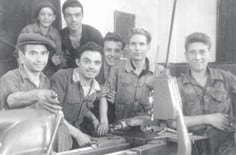 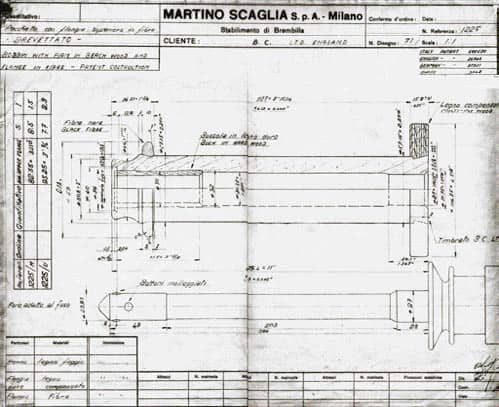 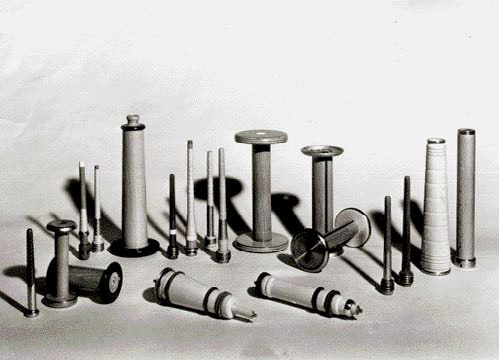 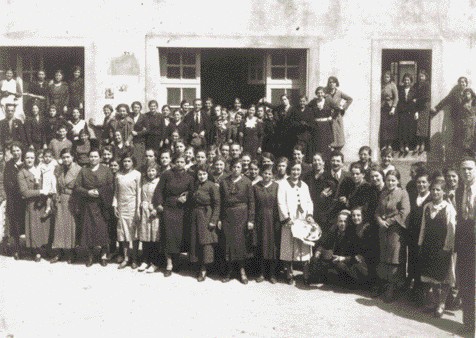 To learn more about our history browse thru the pages of the book: In the valley the sound of a siren.

The Scaglias and their Business: two centuries of industry between Bergamo and Milan